No Cost of Living Adjustment in 2016 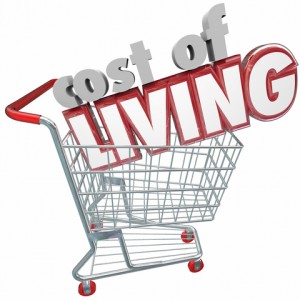 The Social Security Administration announced that there will be no cost of living adjustment (COLA) for the upcoming year. Since Part B premium is expected to have a slight increase, Medicare enrollees need to keep this in mind when evaluating the available plan choices.

Half of all people with Medicare are living on less than $24,000 a year. The lack of COLA coupled with the premium increase makes this an especially tough year for seniors who are already struggling to make ends meet. Most count on the increase to help offset higher deductibles and premiums.

White House press secretary Josh Earnest noted that the Obama Administration is aware of the situation, calling the increase an “unintended policy outcome resulting from the formula for calculating the cost of living adjustments.”

Although COLA automatically increases if consumer prices rise, falling gas prices which are approximately 23 percent lower now than last year drove the CPI down resulting in a zero cost of living adjustment.