Increase in Fine for No Health Insurance 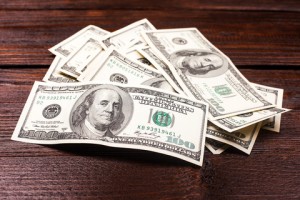 Critics of the “get insured or get fined” model cite the concern that the huge increase in penalty will leave uneducated consumers at a financial disadvantage.

This is the first year that the IRS collected penalties that were in most cases deducted from 2014 tax returns. According to the IRS, over 7.5 million households owed penalties to the tune of $1.5 billion dollars. Another 12 million facing financial or other hardships claimed exemption from the mandate.

Premiums overall are expected to rise over the next several years and enrollment for this upcoming period is not expected to be any smoother than the last few enrollment periods.