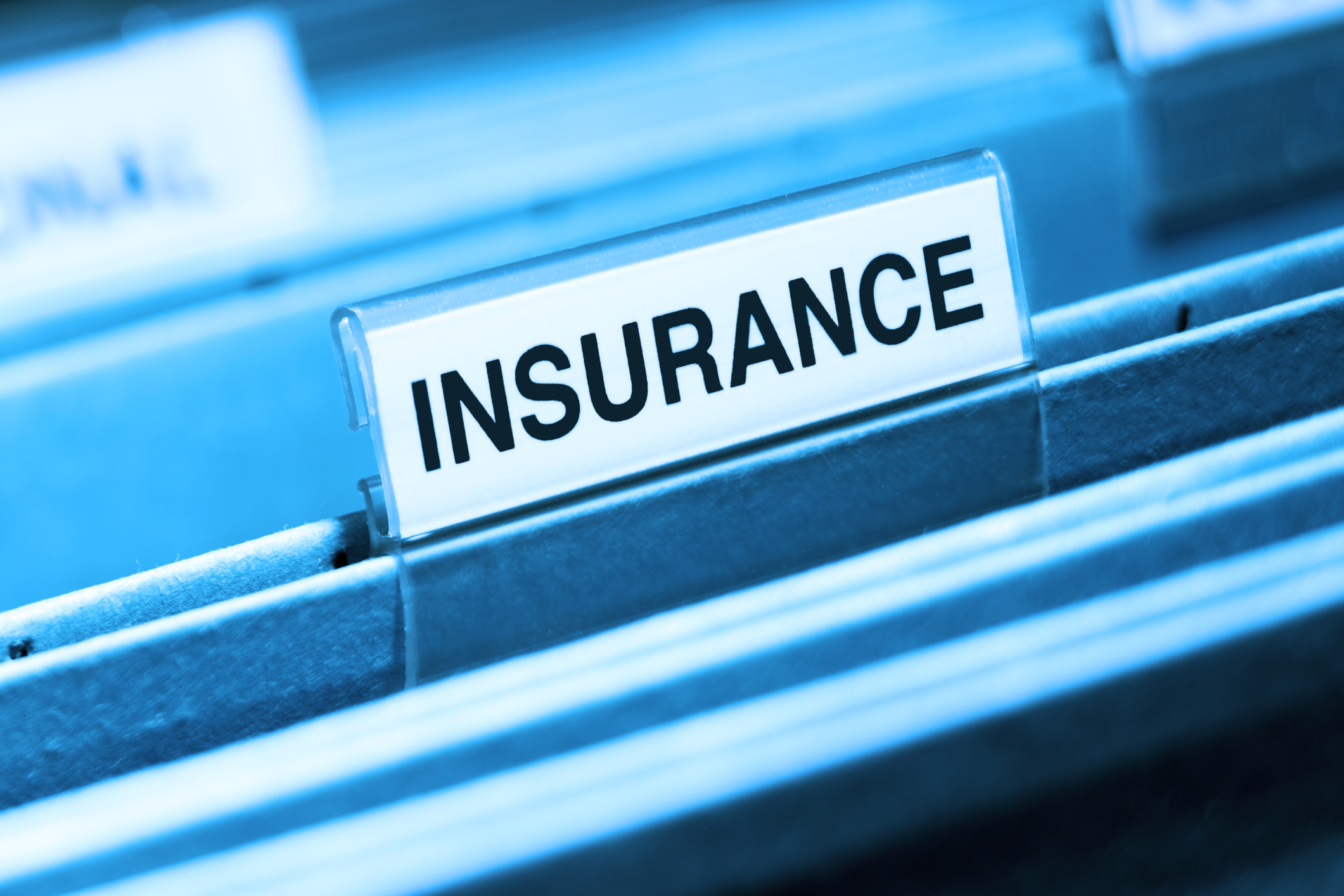 Are Insurance Jobs Going Away?

Data from a recent McKinsey & Company report, Automating the Insurance Industry, is scaring a lot of insurance company professionals. The report suggests that within the next decade upwards of 25% of full-time professionals may see their jobs consolidated or replaced by automation with the majority of the losses coming from Operations and Administrative Support…. Read More 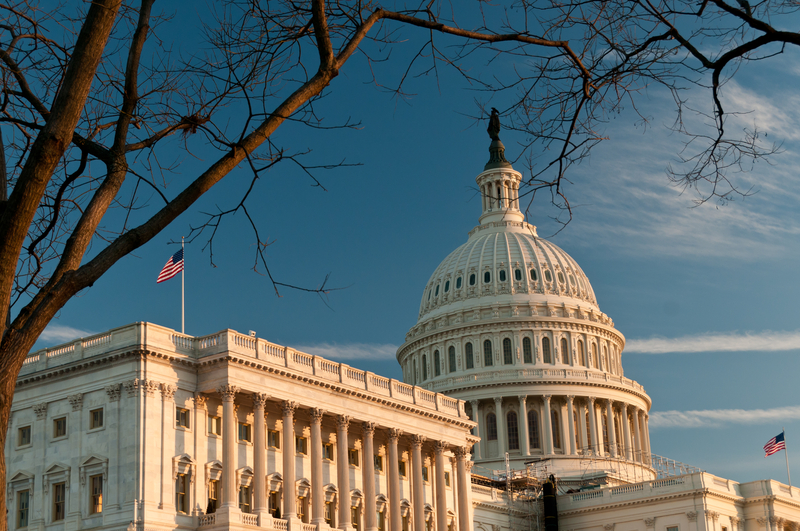 What Obama’s 2017 Budget Means for the Cadillac Tax

President Barack Obama’s 2017 Budget is expected to propose changes to the “Cadillac tax” by tailoring it to reflect differences between lower and higher cost regions. The tax was a part of the 2010 Affordable Care Act and was due to start in 2018, however, this date was pushed back to 2020 as a result… Read More 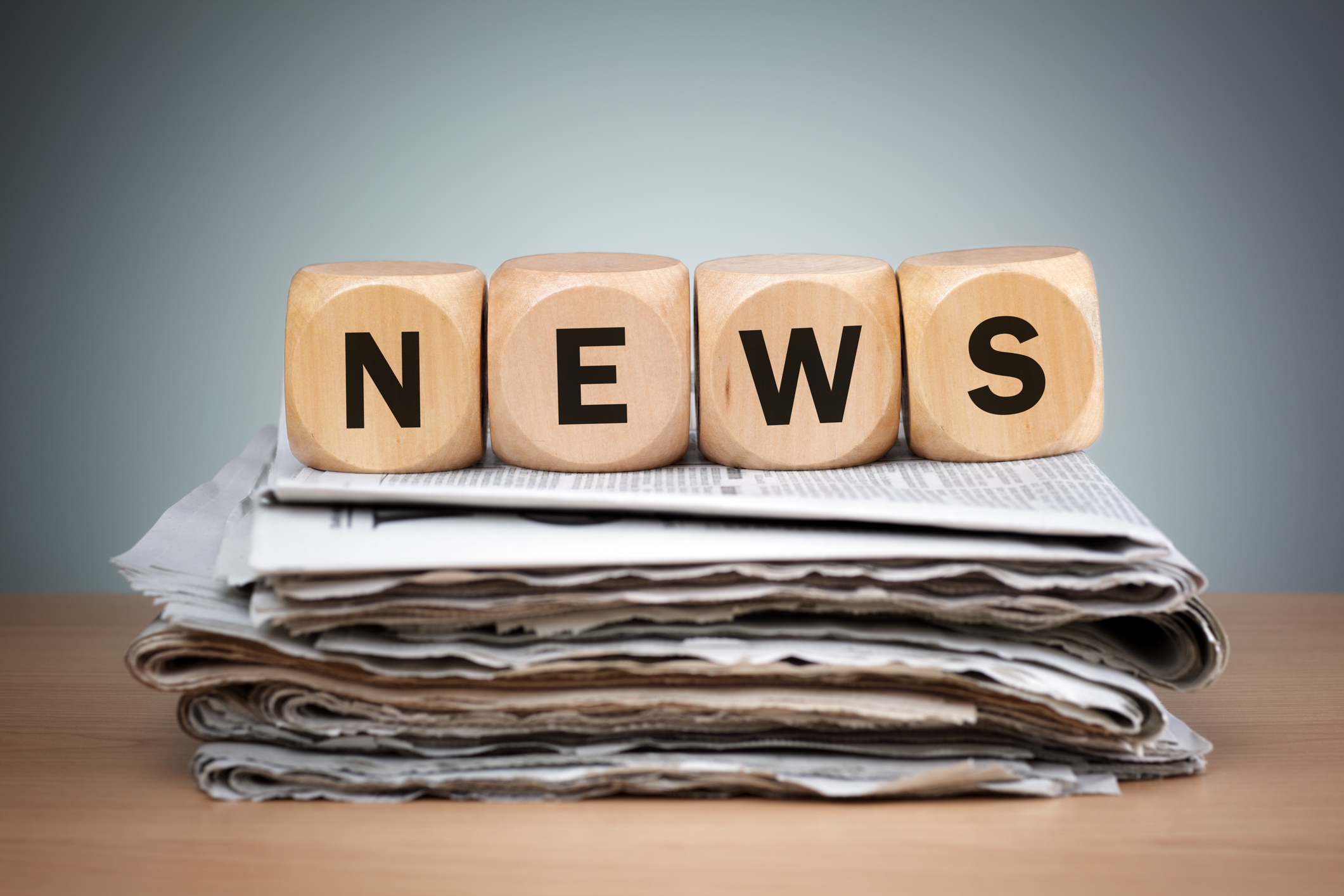 Noteworthy News from Across the Nation 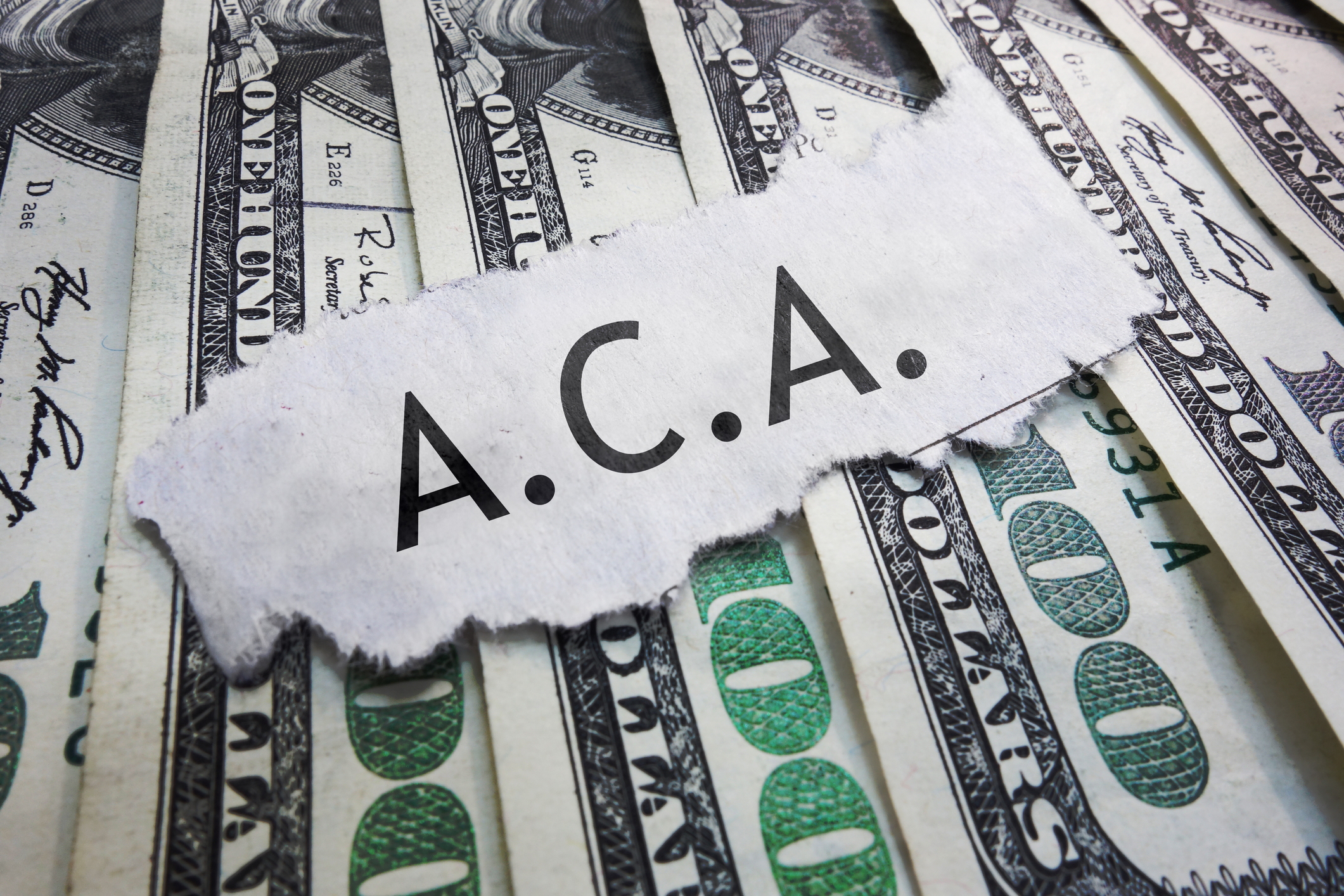 The opinion of many experts that the PPACAs enrollment estimates were too high was confirmed by the Congressional Budget Office (CBO) who now say that they expect enrollment in Obamacare qualified health plans to reach approximately 13 million, by the end of 2016. This is a far cry from the projected 20 million enrollees expected… Read More 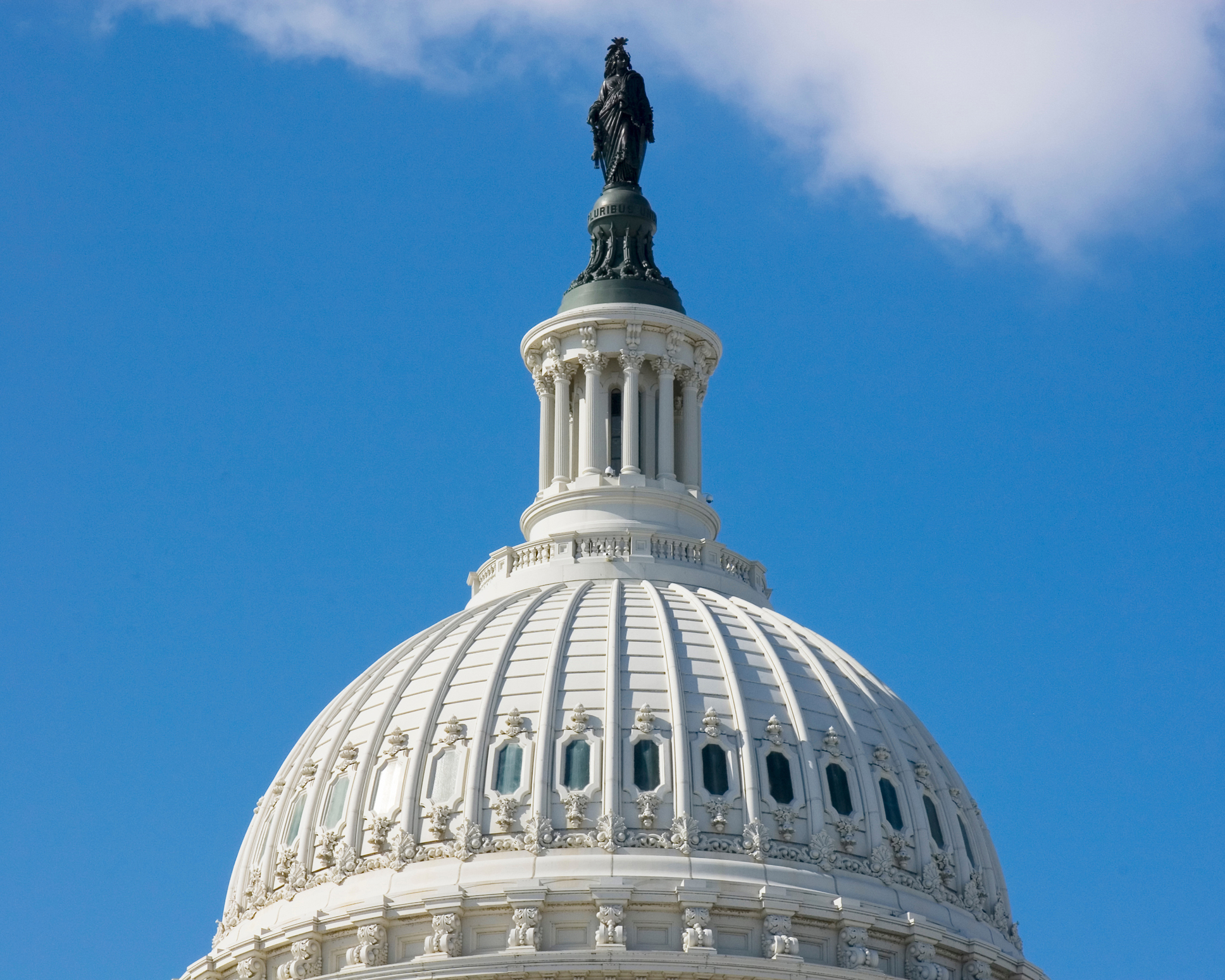 The Obama Administration announced that his 2017 budget proposal would include items President Obama highlighted in his final State of the Union address earlier this month. The president plans to unveil his proposal on how more employees can have access to retirement plans, a bipartisan concern as currently more than 60% of Americans don’t have… Read More 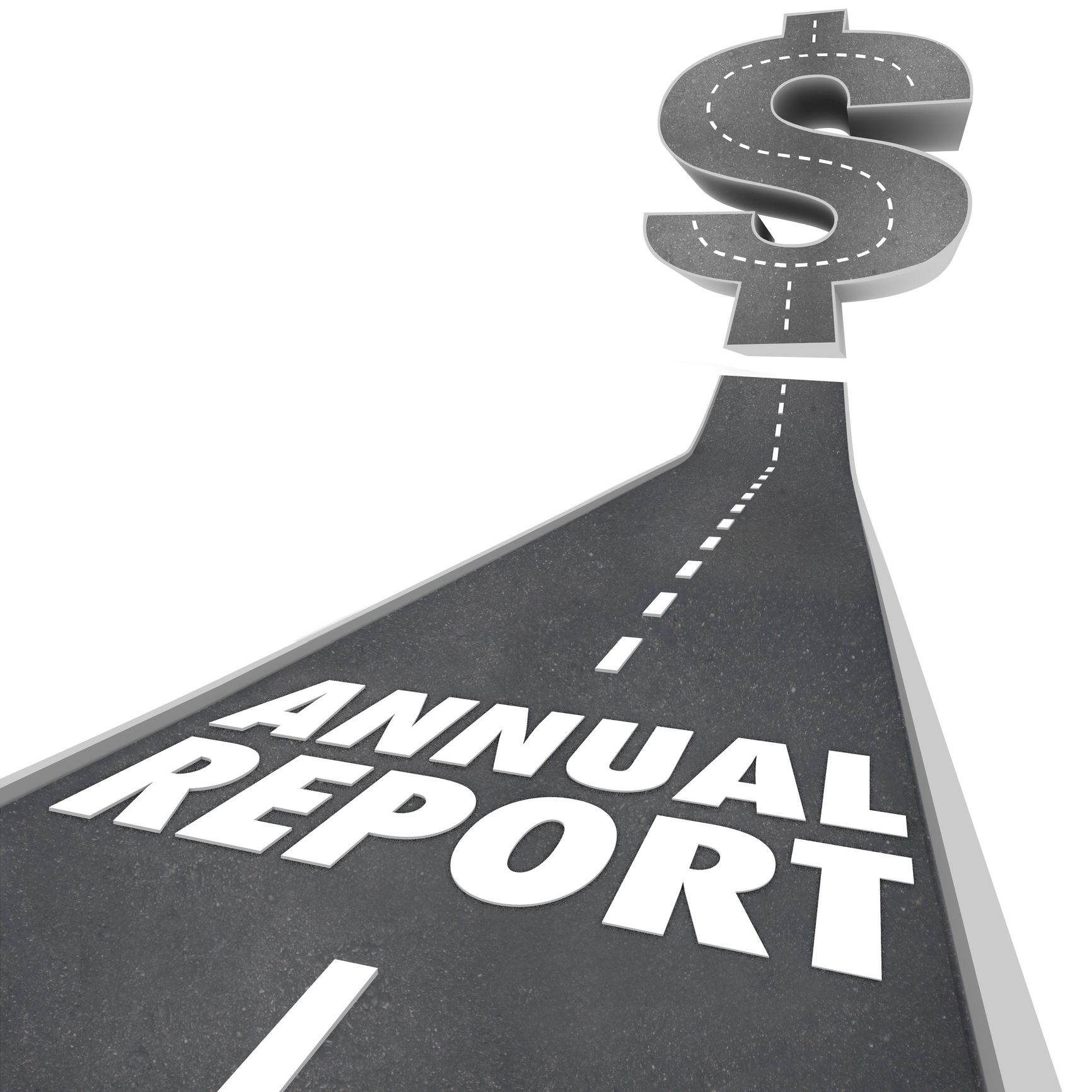 Experts predict 2016 to be a stable year for life and annuity products with indexed life insurance and whole life products, as well as indexed annuity products expected to grow, despite regulatory changes. Debt rating agency, A.M. Best, also issued a “stable” outlook for this sector. One on-going challenge for the industry has been low… Read More 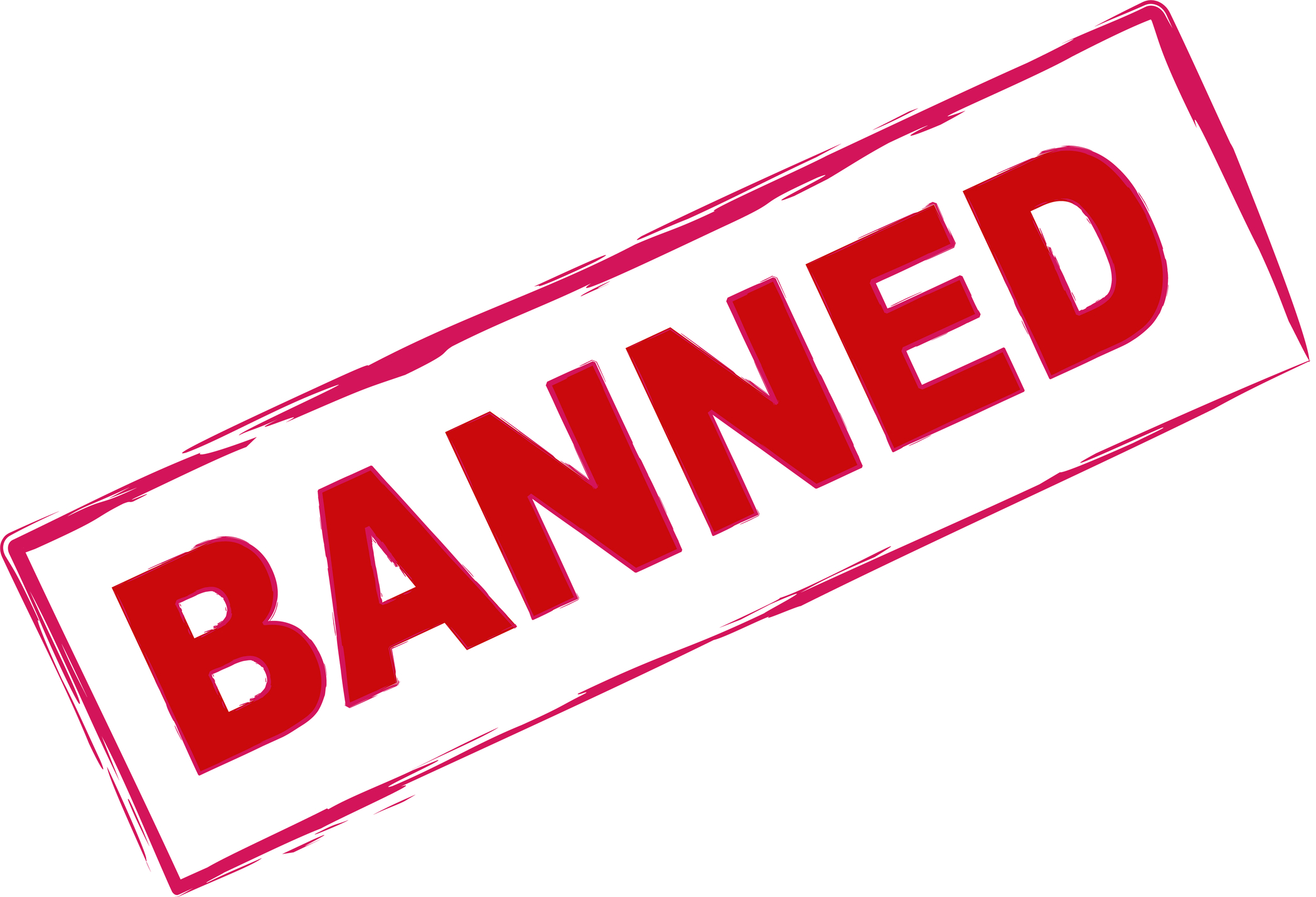 Citing administrative improprieties and non-compliance in their appeals and grievances procedures in a recent audit, the United States Centers for Medicare and Medicaid suspended CIGNA from marketing or enrolling new members in Medicare Advantage and Medicare Part D Prescription Drug Plans. This will not cause a hitch in the planned merger with Anthem, a deal… Read More 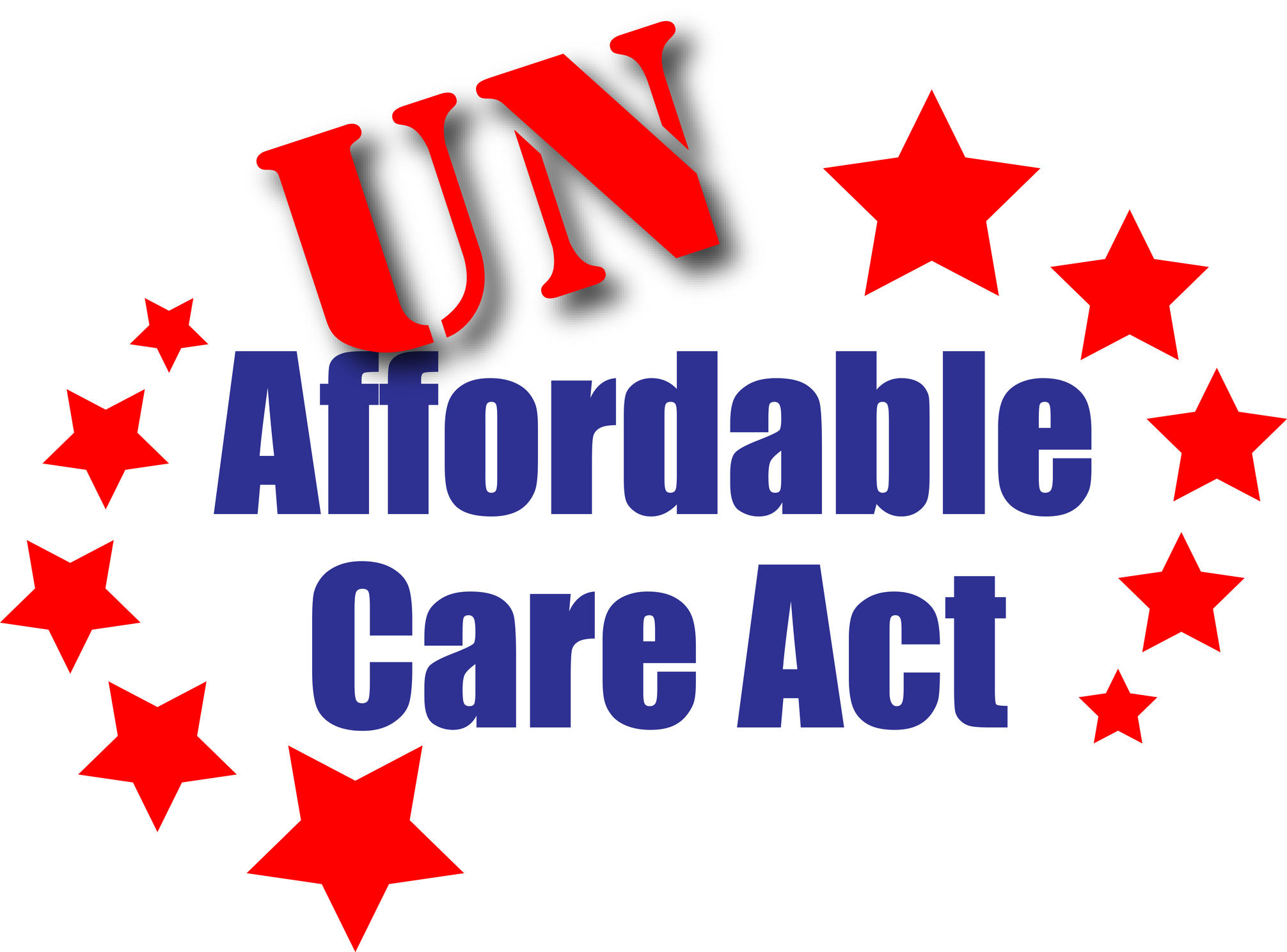 What Humana’s Shortfall May Mean for 2017

Health insurer, Humana Inc., says it will most likely fall short of being able to cover costs for individual consumer health plans and will set aside premium deficiency reserves, funds earmarked to cover the difference. Humana’s announcement comes on the heels of news from United Health Care , the largest health insurer in the U.S,… Read More 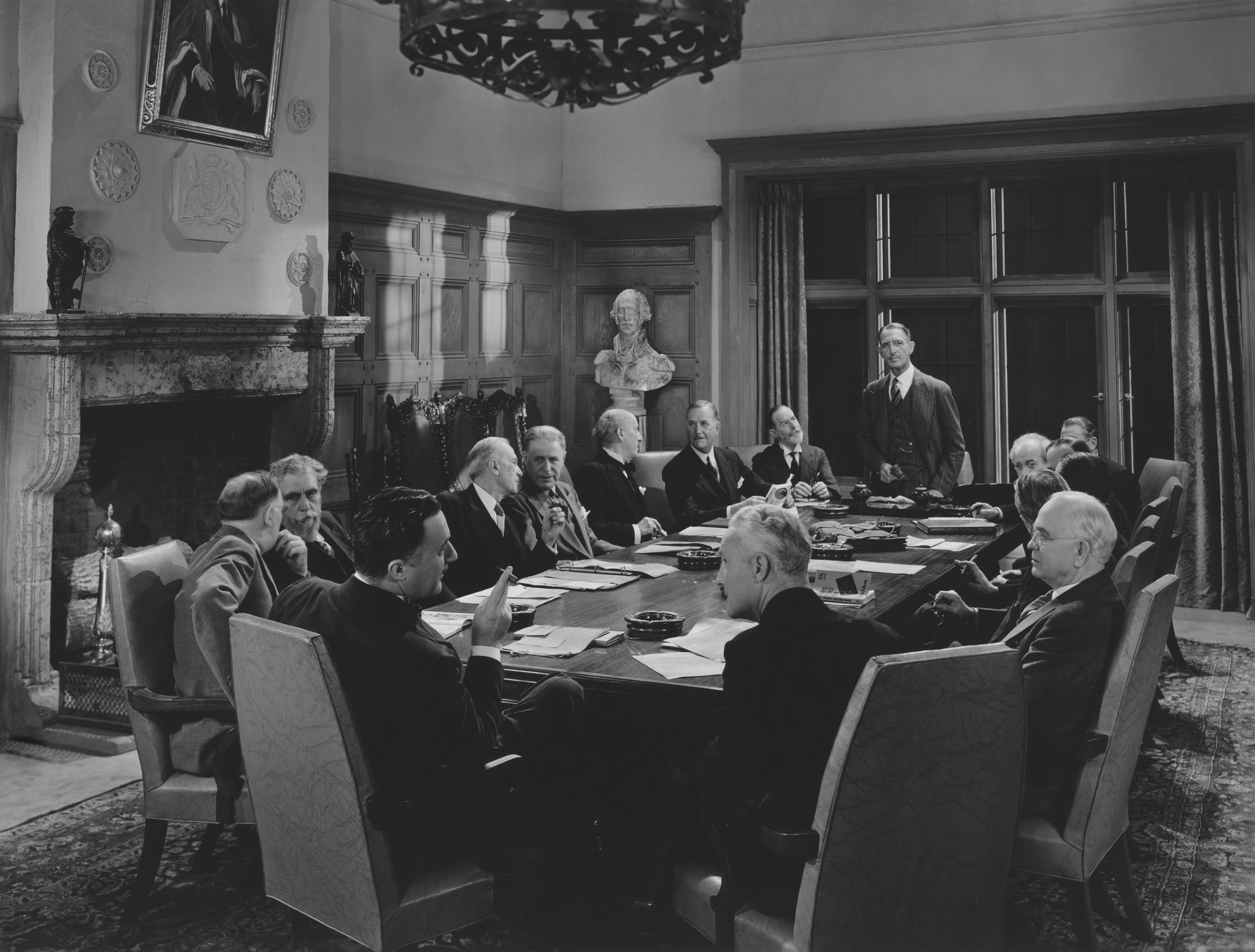 Credit rating agency A.M. Best announced it has completed its organizational restructure to satisfy legal and regulatory requirements due to the 2010 Dodd-Frank Wall Street Reform and Consumer Protection Act.  This move will remove the possibility of conflicts of interest between the agency’s rating arm and its products and services offerings. A.M. Best Rating Services,… Read More 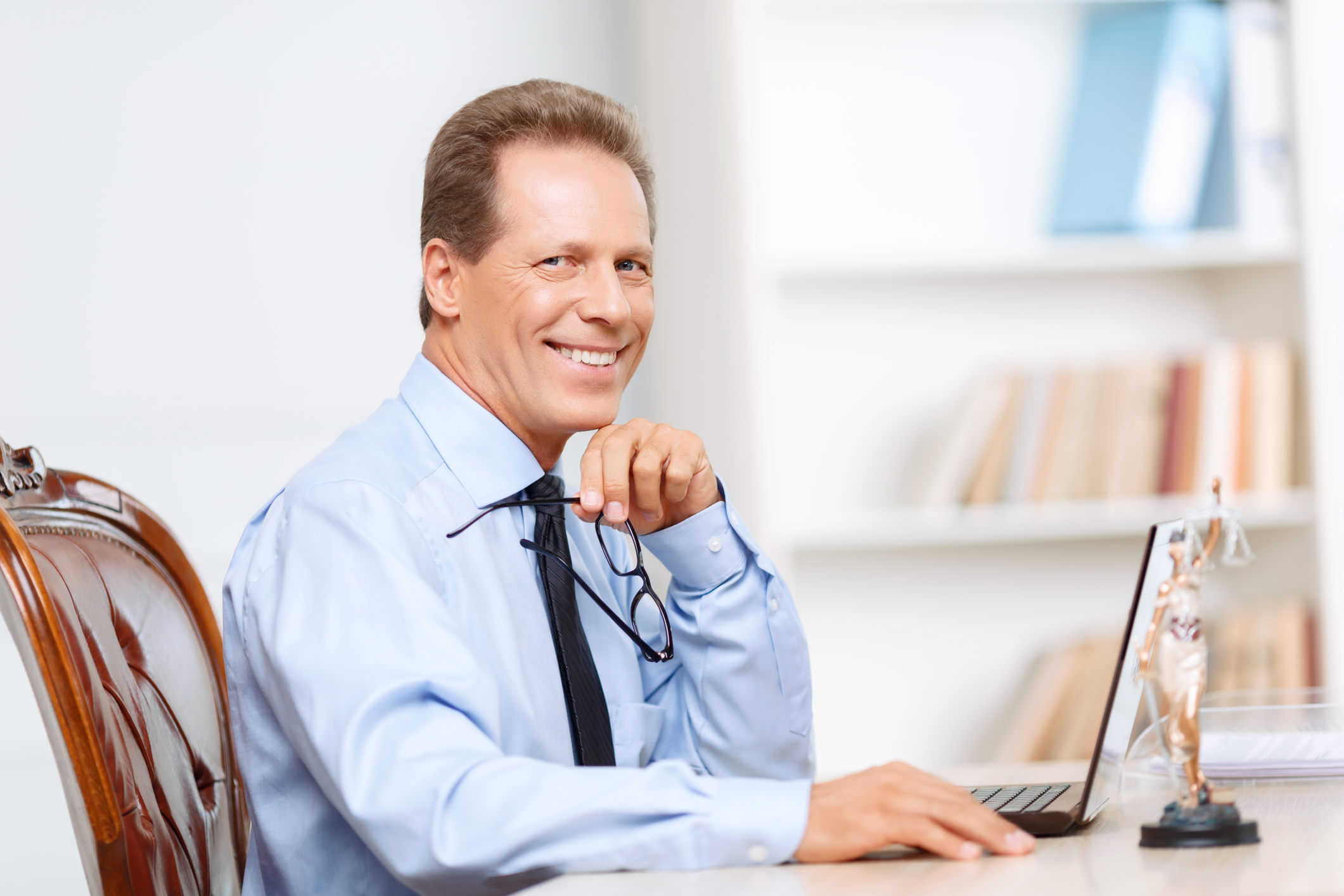 Tax Season Ahead: Wednesday January 20, 2016 from 2 – 3 pm ET This webinar will explain the implications of the premium tax credits available from the Health Insurance Marketplace, as well as the fees for not complying with the minimal essential coverage requirement, related forms and more! Sign up for the Webinar at:  https://goto.webcasts.com/starthere.jsp?ei=1066428 … Read More