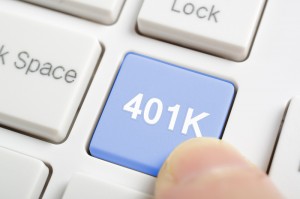 The U.S. Department of Labor announced a new proposal to offer more workers access to employer-sponsored, state-run retirement plans that will allow states to choose various roll-out options. With over 70 million employees without a retirement plan, supporters cite its benefits in enabling people to have an option for retirement savings. The rule would allow states to enroll workers into programs through automatic payroll deduction, while employees and the state would retain control of the account.

Opponents cite contradictions in the department’s stance on private sector multiple employer plans. Others question the potential harmful effects that may result if payroll deduction changes are allowed without the fiduciary protection currently offered under the Employee Retirement Income Security Act (ERISA).

State sponsored Individual Retirement Accounts (IRAs) that comply with specific provisions would be protected from certain regulations under ERISA. An interpretive bulletin was provided by the department outlining various ways states could implement state retirement savings programs: however, due to its ambiguity, many states are reluctant to move forward at this time.

While there is no dispute over the fact that changes need to be made to encourage millions of workers across the country to save for retirement, many states are still struggling with failing Consumer Operated and Oriented Plans (Co-Ops) or exchanges, established by the Patient Protection and Affordable Care Act (PPACA) and are finding it hard to get excited about the new proposal.